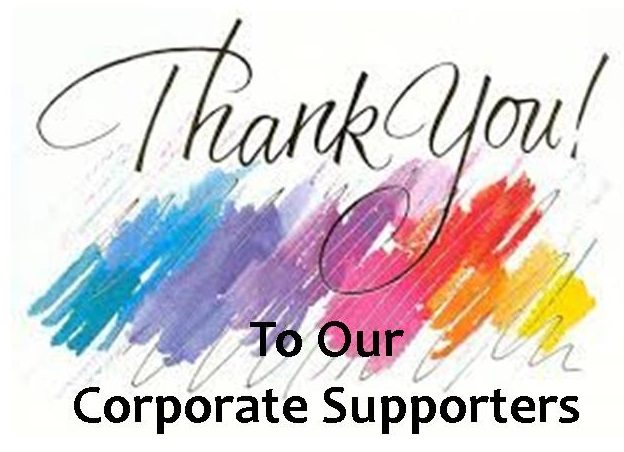 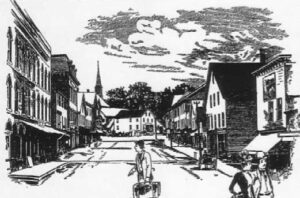 The Dexter Historical Society is the inspired offspring that resulted from some Civil War letters in an attic being read by local teacher, Frank E. Spizuoco on July 4, 1962. Not long after that initial reading, Frank told others about what he read and soon, they were telling him of other materials of interest. He began collecting even more items as his passion for local history grew. Believing that it would be a great learning experience for students at school, Frank suggested to a senior class that they consider displaying his collection of historical items the following spring as a class project. They enthusiastically agreed. Reed’s Clothing Store on Main Street offered their location for the exhibit and it was received so well that the Dexter Jaycees sponsored more at other locations through 1965. Thanks to the coverage that the Eastern Gazette was providing, and for interest in creating a wider historical collection, many more donations started coming in. The seed was planted. 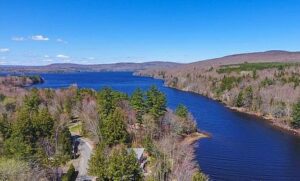 GMLA is the Association of homeowners and the family and friends that enjoy Great Moose Lake in Hartland and St Albans Maine. 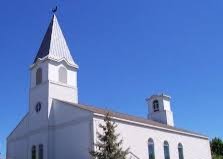 The mission of the Newport Cultural Center is to inspire lifelong learning and creativity, strengthen our communities, and to preserve our heritage. The NCC is a unique institution in that it is a “public-private partnership.” We receive funding from the town, and also do a significant amount of fundraising  (over $51,000 in 2012).  Contact Becky Steinnes for more information about the cultural center. Serving the reading public since 1899. 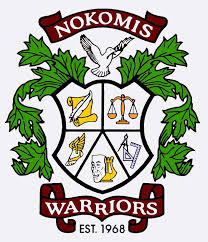 We are an association of past graduates of the Newport, Maine High School. 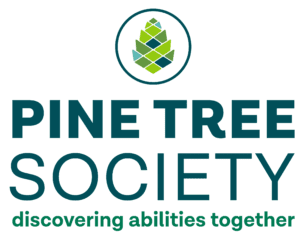 2016 marks Pine Tree Society’s 80th year of transforming the lives of Maine people with disabilities and their families. In 1936, our founders had of vision of continuously assessing unmet needs and cooperating with partners to fill gaps that currently existed or may exist in the future for Maine people with disabilities. It is this vision that is alive and well today. As an organization we are proud of our ability to be nimble and respond to needs in innovative ways. 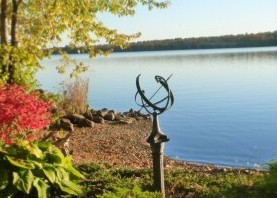 Our association was formed in 1972 to improve and maintain water quality and the general condition of Sebasticook Lake. Membership is open to any person interested in the association goals. 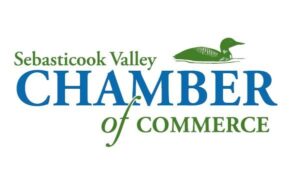 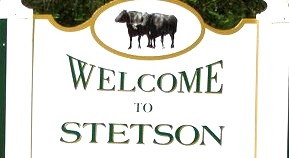 The Stetson Historical Society’s purpose is to preserve, protect, and maintain the historical materials, and records for the benefit of Stetson residents; and future generations.

Here at United Way of Mid-Maine it is our mission to improve people’s lives by mobilizing the caring power of our communities.  United Way of Mid-Maine is a local organization that creates long lasting community change by addressing the underlying causes of our most significant local problems.  We proudly serve Northern Kennebec County, Somerset County, and four towns in Western Waldo County.